NFTC to launch Sahakar Taxi on lines of Ola and Uber

The National Tourism and Transport Cooperative Federation Ltd (NFTC) is set to launch a new transport service ‘Sahakar Taxi’ on the lines of Ola and Uber. The service is aimed at generating lakhs of jobs. The NFTC will also start a courier service through travel and tourism as well as cooperative courier service with the transport depots of the states, a statement by NFTC stated.

The NFTC has launched a new central board office and a YouTube channel in Delhi-NCR (National Capital Region). This new set-up was inaugurated by D N Thakur, national president of RSS’s Prakalp Sahakar Bharati. NFTC chairman V V P Nair said in the statement, “Today, through the National Tourism and Transport Cooperative we are going to provide employment to lakhs of people in the next one year like Ola and Uber.”

Nair said that the cooperative is going to start a transport service on indigenous model, which will be available at much cheaper and concessional rates compared to foreign transport service providers. “The special thing in this will be that the drivers will get maximum benefit. A major part of the income will go to the drivers. People associated with this service like drivers, mechanics, all those with insurance will be benefited,” he stated. 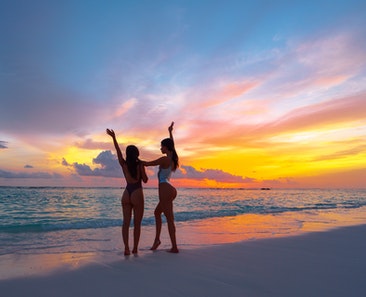 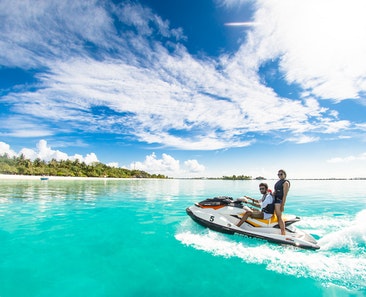 Should Listened to the Trees